The Mid-Prairie elementary foreign language program features linguistic and cultural education in both Mandarin Chinese and Spanish. More than 500 students in kindergarten through fourth grades receive 25 minutes of instruction each week in both languages. The training not only directly teaches students to use the two languages, but also helps students understand how all languages work, and become aware of and appreciate other cultures and traditions. Chinese is the most spoken language in the world, and Spanish is the most common second language in the United States. Mid-Prairie is the only school district in Iowa to teach both languages to all of its K-4 students.

During our exploration in Spanish, students learn Spanish greetings, the days of the week and months, the weather, numbers, colors, body parts, clothing, descriptive adjectives and feelings. Cultural lessons also include facts about Mexican food such as “chocolate” as well as Christmas celebrations in Mexico and Spain. Students also learn about the Día de los Muertos and differences in daily cultural behaviors such as how to greet appropriately a family member or a close relation versus a stranger or a figure of authority. Students even enjoy the privilege of taking virtual field trips to Matchu Pichu through Google explorations. 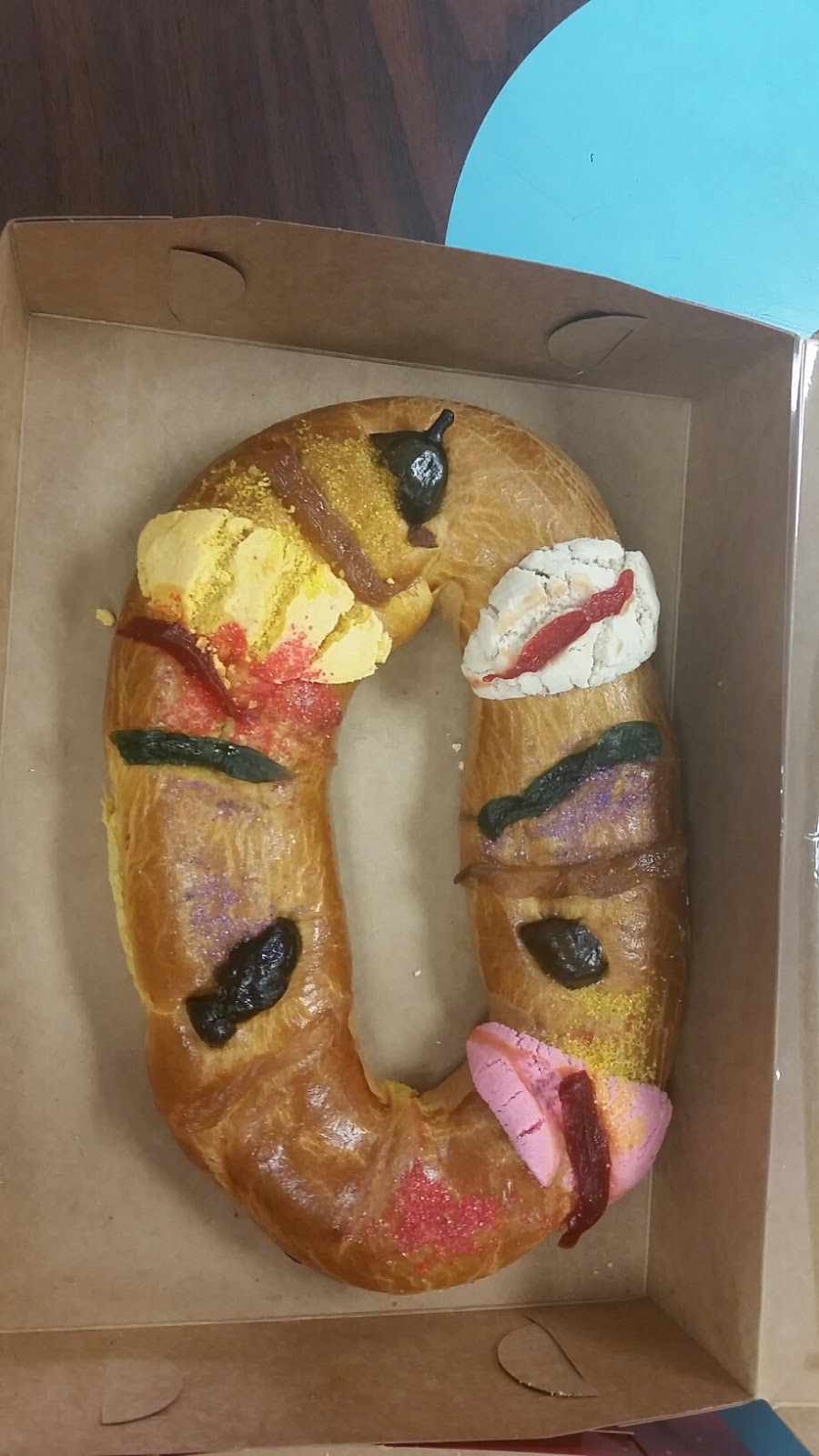